Setbacks in developing Artificial Intelligence in the Automobile sector 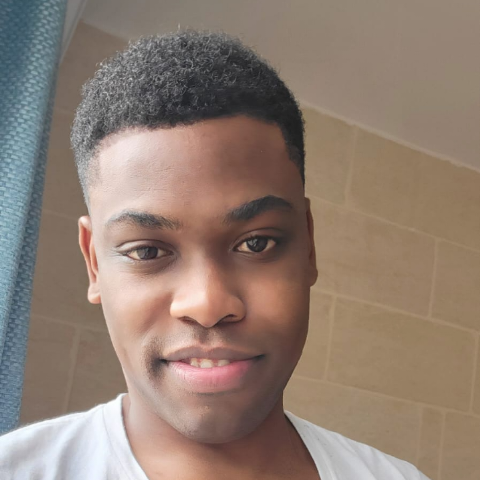 Top automobile companies have long been manufacturing vehicles with AI features, but the future of autonomous vehicles is beyond comparable to what we are seeing now.

The biggest challenge faced by these companies is that their engineers are really having a tough time getting these self-driving cars to work properly. Presently, vehicles packed with Artificial Intelligence software that are still somewhat reliant on humans for support.

Automobile companies such as Tesla and Waymo are cognizant of this and have been heavily investing and funding research to improve Artificial Intelligence which in turn is expected to  have positive spillover effects on the overall functionality of these vehicles.

Telsa has been adding some new safety features among other cool attributes to all of their cars such as the ability to drive and steer in one lane. They also have “Full Self-Driving,” that allow the vehicles to make navigation decisions on their own. Additionally, Tesla has recently revealed that their cars will soon be able to respond to traffic lights while hinting that such features are expected to come later in 2020.

Meanwhile, Waymo, one of the leading companies in self-driving cars has been using cameras with high resolution and lidar (light detection and ranging) on their vehicles so they can effectively observe their situations while navigating the roads. In essence, they are collecting all this data so that self- driving vehicles are better able to detect pedestrians and other road users such as cyclist. This will improve how these vehicles operate in reality. While this idea sounds great theoretically, this innovation will probably take a few more years before engineers can perfect this art.

In order for these vehicles to work well, they need training which requires recording and capturing billions of hours of footage in real time driving. Machine learning systems generally work much better once they have sufficient data but collecting this data for automobile vehicles can be extremely expensive. Nonetheless, these companies still continue to wow the automobile sector with their stunning innovations and features year after year.

Get exclusive discounts, offers and robotics news by subscribing to our newsletter.